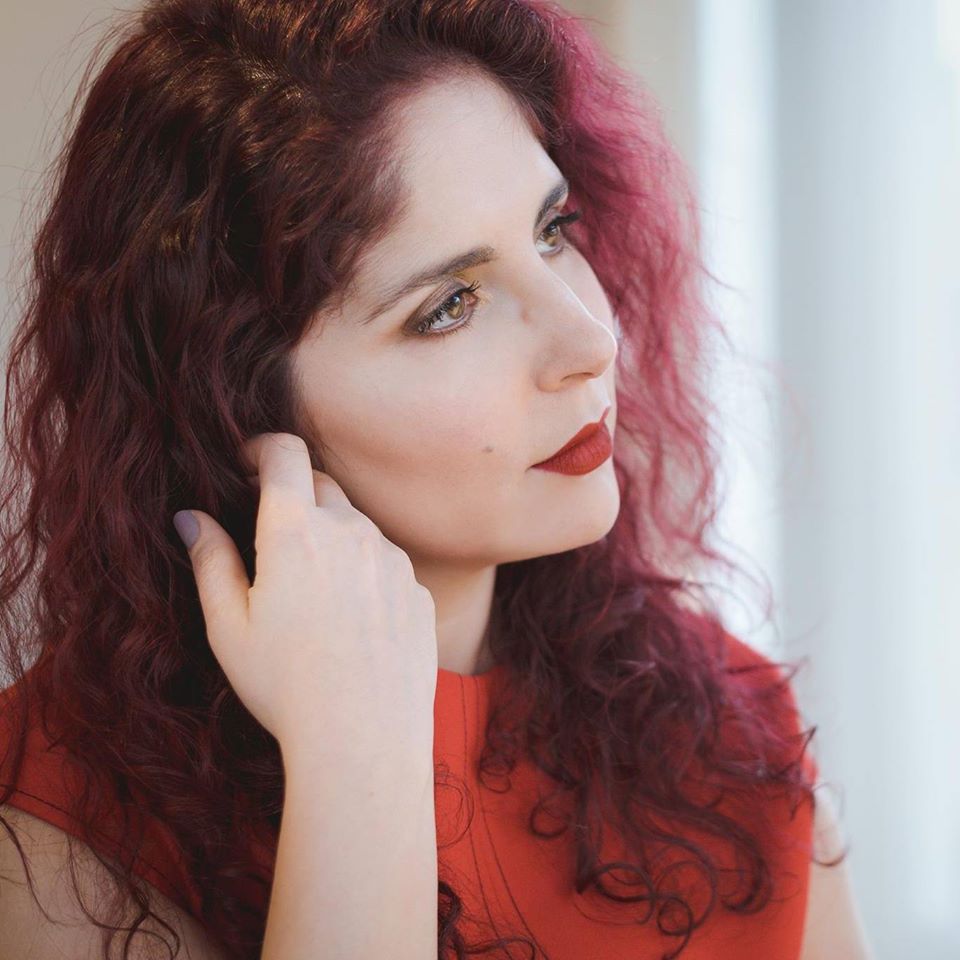 Marcela Bovio became known as the frontwoman of Dutch band Stream of Passion in 2005, having been a singer until the band disbanded in 2016.

Since then, she has also done solo work, showing her talent in so many projects. There are difficult months behind Marcela as she was attacked by a serious illness, cervical cancer.

In our interview with her, she also talked about her health and musical plans!

Dear Marcela, thank you for saying yes to the interview. There are hard months behind you, your fans know you suffered from cervical cancer, but according to the latest information, you have defeated the disease. How are you now?

In 2016, Stream of Passion disbanded after 11 years of work. How did this affect you and why did the team’s career end?

A point came when we felt we had reached all we could do with the band in the circumstances we had back then. So we decided to "quit while we were winning", instead of going on without feeling we weren't evolving any further.

You once called the music you play on your solo albums chamber music. Do you have role models from this genre?

Classical music is one of my great influences. A lot of what I do is heavily influenced by composers like Bach, Purcell and other baroque composers.

You started singing at the age of 17 and you also play the violin. What led you to this career? Did you want to be a singer as a child?

Yes, I've loved singing ever since I can remember. I actually started taking music lessons when I was 5, so from that age on I had music around me.

For almost four years ago, you were also a member of Anneke van Giersbergen’s band VUUR, which you left because of musical differences. You are currently also a full-time vocalist at MaYaN, sharing the vocal parts with Laura Macri. The band is very multicultural, you have Mexican roots, Laura is Italian, Merel, Mark and the other guys are Dutch. Is it easy to work together?

It is, actually! I think a big part of that is that there's strong leadership in the band; Mark and Frank really steer the musical decisions, and that helps us all collaborate much easier. 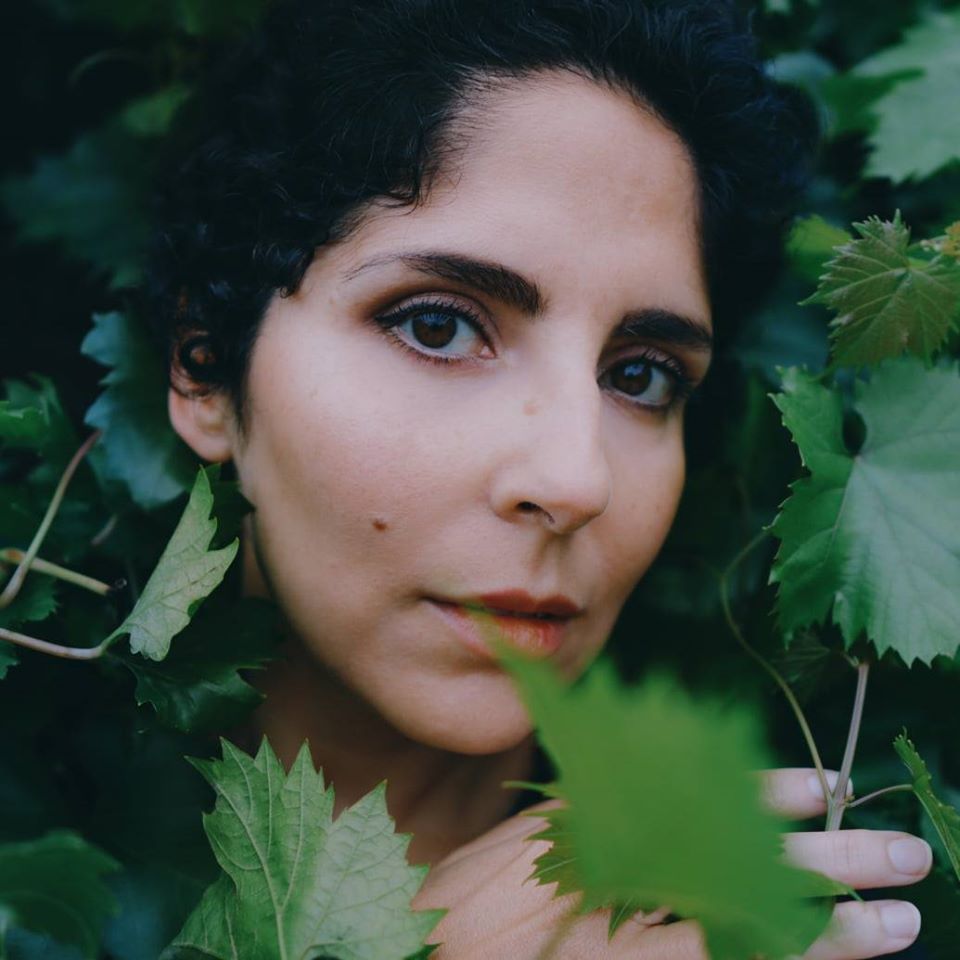 Please tell us a little about your new project! You founded your new band last summer, Dark Horse White Horse with Ruben Wijga and Jord Otto. How did the idea of playing music come about?

After I left VUUR, Jord joined MaYaN for a couple of shows while Merel was away. Back then we were talking about how much we thought it was a shame that it didn't work out with me and VUUR; he then told me that he had been writing music together with Ruben, and he asked me if I wanted to try to write some vocals and lyrics for the songs. He showed me some of the tracks and I was hooked! So we started writing together since; a lot of things happened in the meantime, but I'm happy to say that we will be soon releasing a 5 song EP that I'm very excited about :)

Your sister, Diana, is also a singer and you have been a band member on the Mexican team Elfonía for a while, but she also worked with Stream of Passion. Will you work together with her again in the future?

I would love to! We already did a song together for my latest solo album, "Through Your Eyes", and that was magical. She now has a very busy acting career in Mexico, but I sure hope we get more chances of singing together.

We informed that the music of Dark Horse White Horse will be more heavier than what you have done so far. But what kind of album can fans expect? What genres will be on it within the metal?

I think it's a combination of symphonic and very technical, modern metal. It's heavy, very busy, sometimes dissonant and strange, but also atmospheric at some times. 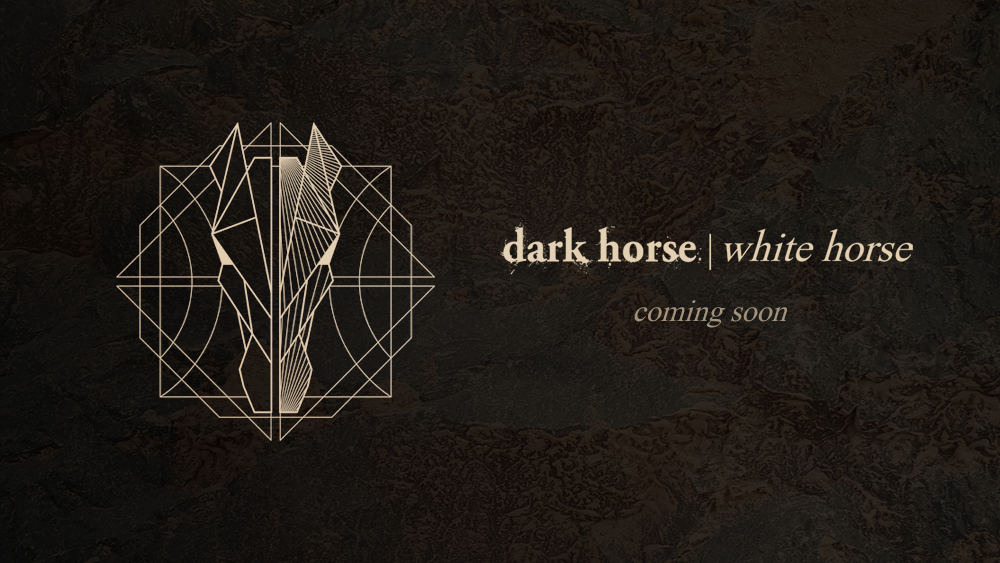 How do you see the situation of female metal singers? Many people think rock and metal are male-oriented genres, but more and more women are singing or playing on instruments. What do you think about this?

There's still of course more men making metal than women; but I think the more of us women that are involved in the genre, the more young girls will be inspired to make this kind of music. I think a future where more and more women write and perform metal music is an exciting one!

Thank you for the interview, we wish you a lot of success Marcela!

Thank you so much! The pleasure was all mine :)